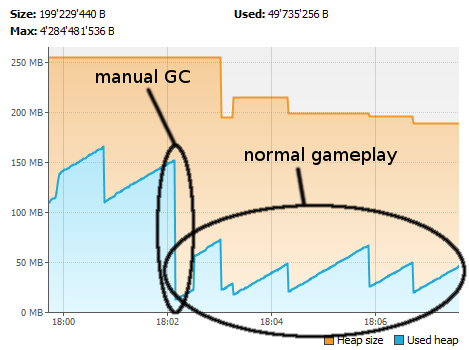 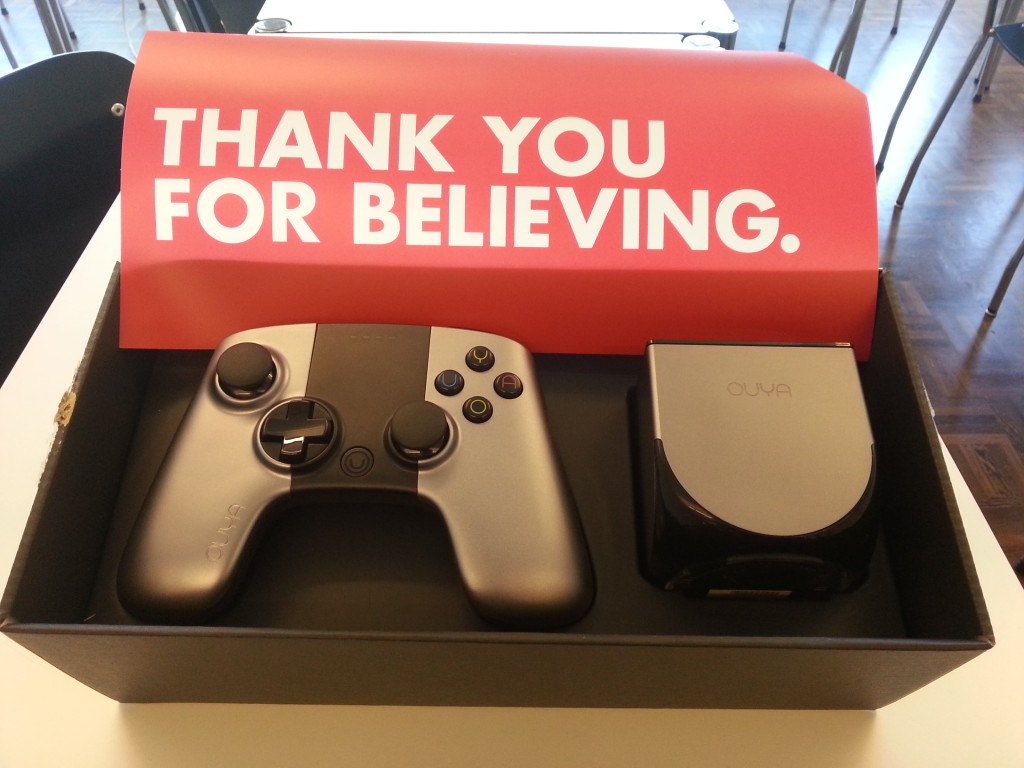 If you want to make games you need a studio, right? This is why we are thrilled to introduce Pixel with Hat. Over the next months of development, we will post updates on our YouTube channel, our twitter feed and of course here on the blog. So make sure to subscribe, follow and stay tuned for more updates…